Had some fun recently at UCLA's LGBT Resource Center, shooting a segment for "I am Bruin Pride", a documentary and archival project honoring the words, stories, and contributions of LGBT students, faculty, staff and alumni of UCLA. 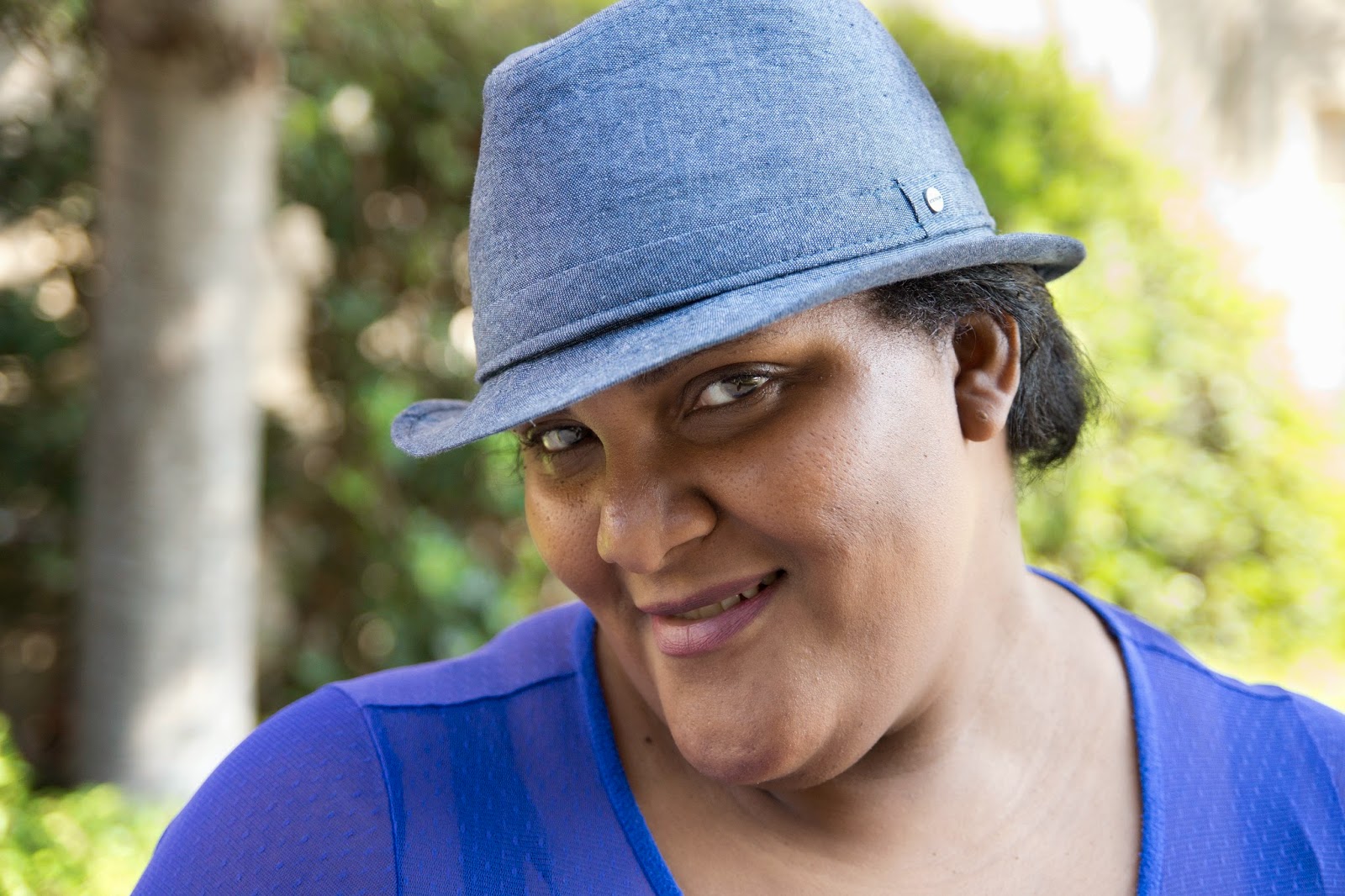 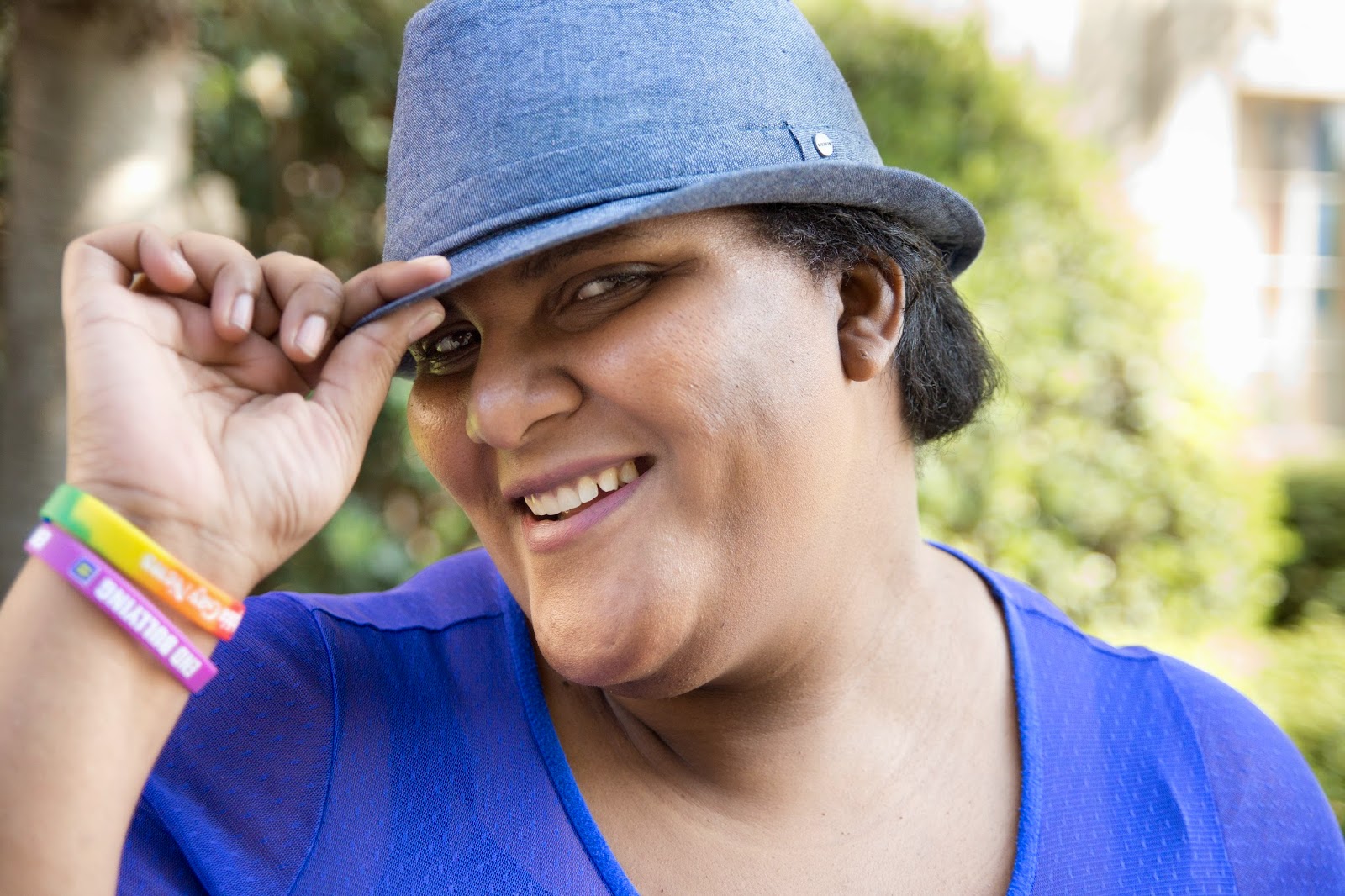 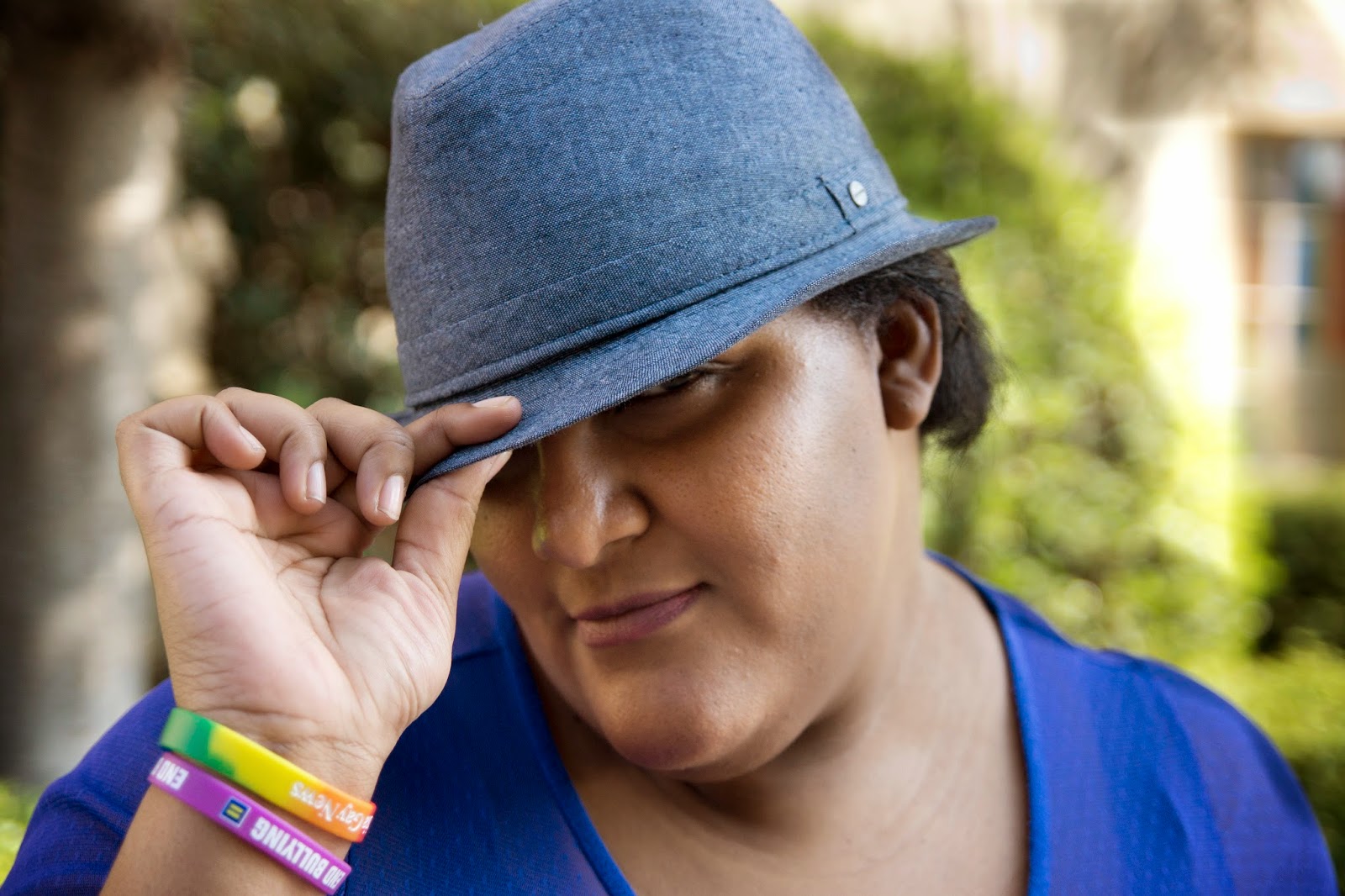 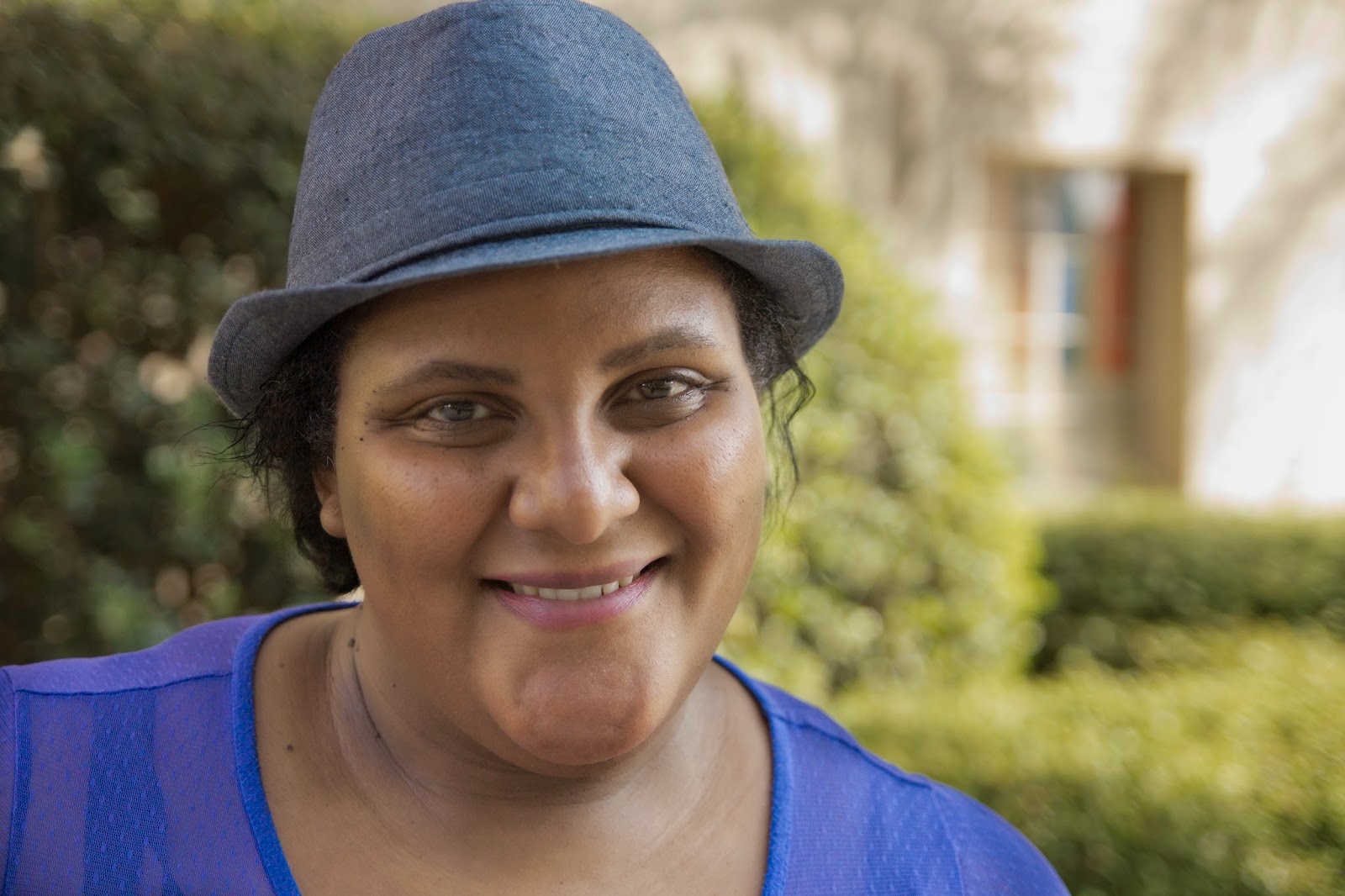 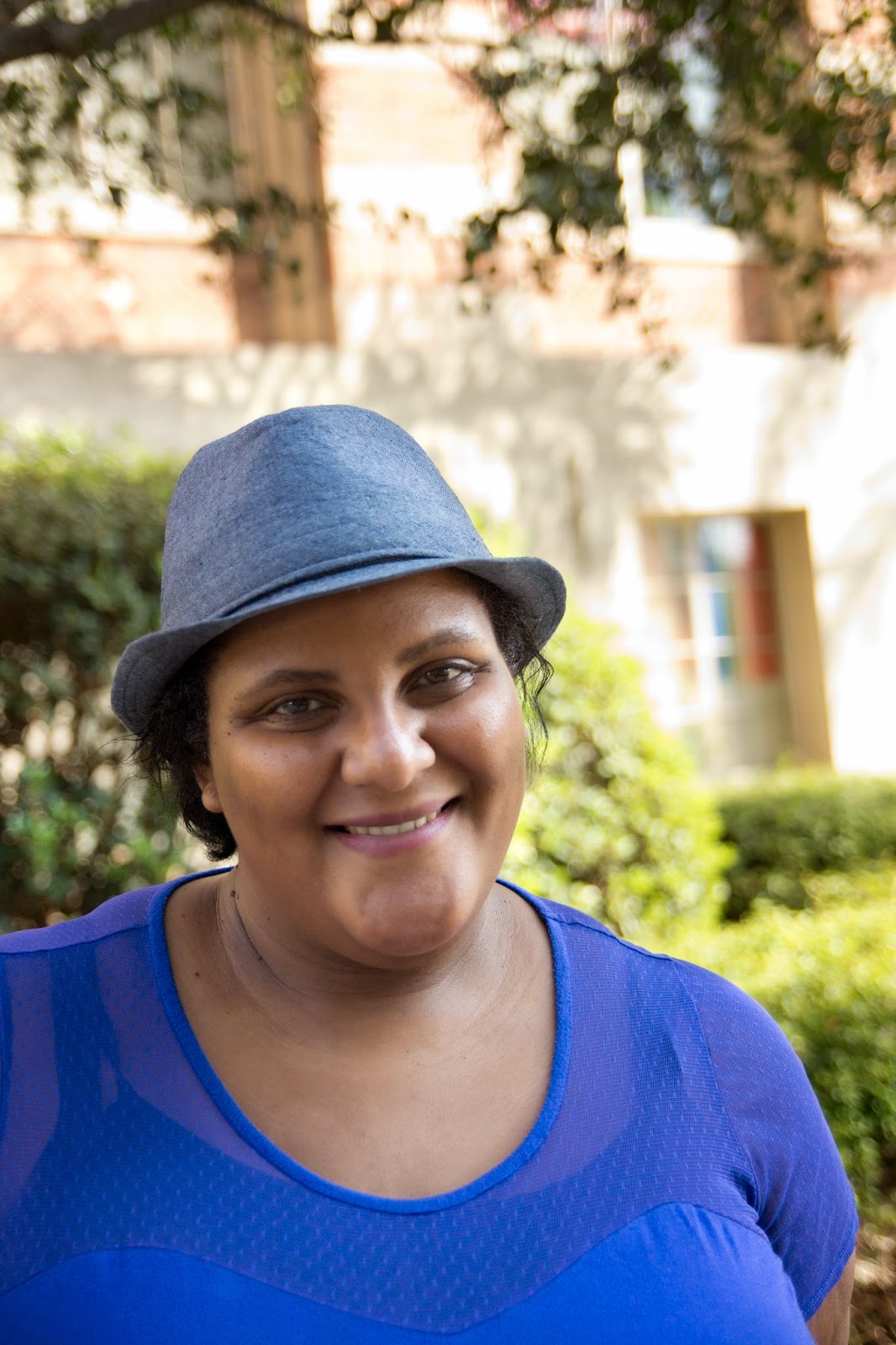 “I Am Bruin Pride” presents the stories, experiences, and contributions of LGBT students, staff, faculty, and alumni of UCLA in an inclusive and diverse manner. Each interviewee has been picked based on a variety of factors contributing towards a diversity in race, experience, orientation, and identity. Featuring a poster series and an interview, “I Am Bruin Pride” documents the important histories of those within the UCLA LGBT community.

Here's the link to the "I Am Bruin pride" nomination form. Anyone is welcome to nominate themselves or someone else.

In prep for my interview I put together some bullet points of what I got up to while at UCLA...and what I've been up to recently!